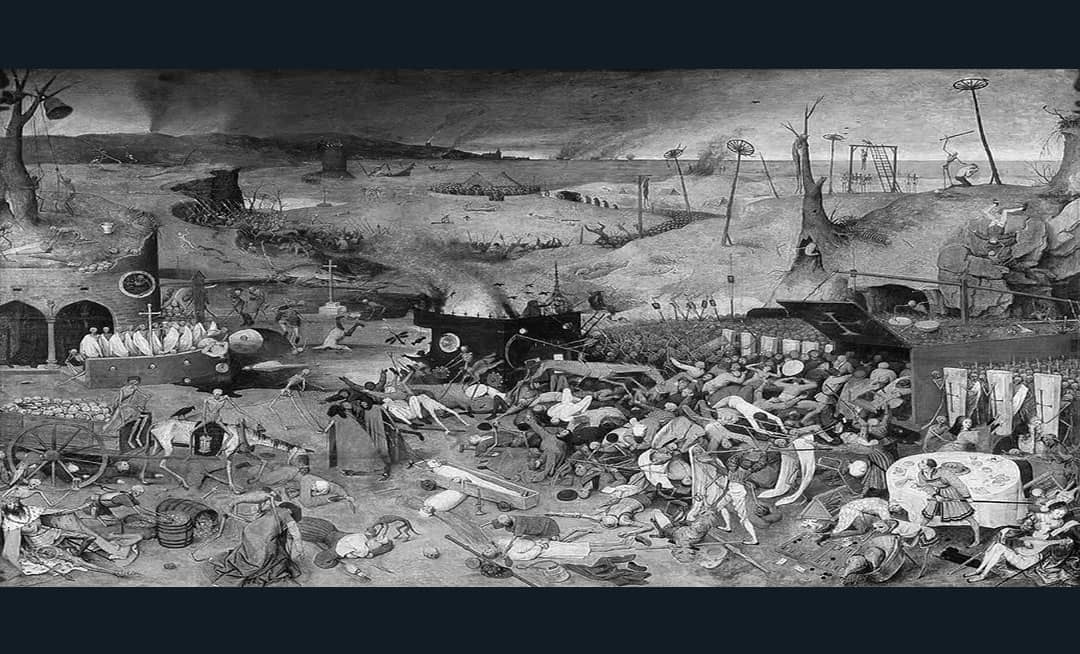 TRT World speaks to Nukhet Varlik who wrote the book, ‘Plague and Empire in the Early Modern Mediterranean World: The Ottoman Experience, 1347–1600’. 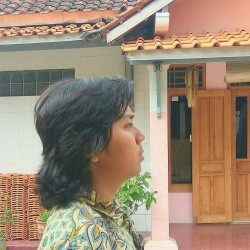 TRT World speaks to Nukhet Varlik who wrote the book, ‘Plague and Empire in the Early Modern Mediterranean World: The Ottoman Experience, 1347–1600’.

Nukhet Varlik studied the impact of the Black Death also known as the plague on early Ottoman society.

While a lot is known about the plague in Europe and the impact it had on  society, economy and politics, Varlik is one of the leading experts on how the Black Death impacted the Ottoman world.

Varlik is an associate professor at the Department of History Rutgers University, Newark and when TRT World spoke with her, she was under self-quarantine for showing symptoms of the coronavirus.

How did the plague change the Ottoman state, politically and socially?

First of all, let me note that there were recurrent outbreaks of plague  throughout Ottoman history and beyond, starting with the Black Death pandemic in 1347 and lasting all the way until 1947 in modern Turkey — 600 years in total. Hence, this series of plagues clearly had a profound  impact on the Ottoman state, especially in the area of public health.

Starting in the early 16th century, we see that the Ottoman central  administration started to develop new regulations for the burial of  plague victims in Istanbul and other cities, as the plague deaths  surged.

They established new communal cemeteries  outside the city walls, kept records of daily death tolls, and provided  services for the funeral industry.

In addition, they  tried to keep the streets clean (removing waste) and paved, and to  remove businesses such as tanneries or slaughterhouses outside the city  walls, because they were believed to contaminate the air.

The  state also offered tax relief to individuals and communities affected  by the plague and promoted the development of health services. These  institutions and practices that developed in the 16th century continued  in one form or another through the modernisation period in the 19th  century.

Were there ever mosque closures or was jummah (Friday prayer) halted?

I don’t remember coming across a reference to this phenomenon in the  sources. On the contrary, we see examples of communal prayers organised  for the lifting of the plague.

One well-known example  comes from the reign of Mehmed III (r. 1595–1603), where state  dignitaries, men of religion, members of Sufi groups, and people of Istanbul gathered in Okmeydani to pray for the lifting of the plague;  animals were sacrificed and distributed to the needy as alms; prisoners  were let free in the hope that God would accept and respond to prayers.

This  is the exact opposite of our current understanding of social  distancing, right? But why did they do this? Well, this is because  modern bacteriology and the idea that infectious diseases were caused by  invisible germs did not develop until the late 19th century, that is  toward the end of the empire’s history.

Before that time, the dominant disease theory attributed the cause of epidemic  diseases to miasma, that is, to foul odours that were believed to  contaminate the air and make people sick.

Even though  the idea of contagion (that disease could be transmitted from one person  to another, directly or indirectly) was known and embraced by some,  this did not motivate people to practice social distancing but instead  led them to leave cities for places with clean and healthy air (but this  was mostly limited to the elite).

What did Ottoman society think about the plague and how did they adapt?

The  way Ottoman society thought about plague changed over time. Generally  speaking in the first centuries of Ottoman history, the plague was  understood to be a divine decree, a portent of the apocalypse, and a  result of social and moral transgression.

Starting in the late 16th century, the plague was no longer seen as an uncontrollable apocalyptic phenomenon.

Instead,  it came to be seen as a disease resulting from natural causes (e.g., unhealthy cities), and something that can be controlled by the state.

Since  outbreaks of plague continued in the Ottoman Empire during six  centuries, the population became more familiar with this disease as a  recurrent, almost seasonal problem, and sought ways to protect  themselves from it, using medicine, prayers, talismans, and other  methods.

In the 19th century, the Ottoman state  established quarantine stations for the purpose of controlling and  disinfecting individuals and goods that entered its borders.

How  would you compare the social, and even political, reaction today to the  coronavirus with that of people in the Ottoman state when faced by the  plague?

There is a good deal of parallels in  terms of social psychology, but the plague was a recurrent problem in  the Ottoman Empire and people were familiar with its signs, symptoms,  and its behaviour (when the outbreaks would start, how long they would  last, how many would die, etc.).

What we are facing now is unprecedented in many ways, so it requires an extraordinary response.

Let’s  remember that no one in the world is immune to Covid-19 and it has  already spread exceptionally rapidly. As a result, there is, of course,  widespread fear and anxiety. But for some people this means denial; they  will deny the imminent threat no matter what and will resist complying  to precautions.

We don’t have this luxury right now  because we all have a responsibility to help slow down the spread of the  virus. This is not only something that depends only on the state’s  authority or the medical establishment, but individuals should also stay  home and practice social distancing.

Geçmiş Olsun ve ellerine sağlık (Get well soon and health to your hands).